It is mainly used for rolling pellet granulation with good cohesiveness and powder homogeneous logistics; for fermentation materials with more crude fiber raw materials, it is recommended to crush twice, otherwise, the granulation quality will be directly affected. 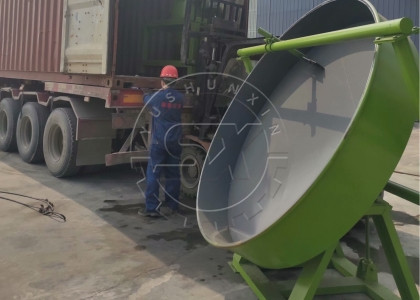 It’s a new type fertilizer granulating machine, also known as wet granulation machine. The equipment uses the mechanical stirring force of high speed rotation and the air power generated thereby, so that the fine powder can be mixed, pelletized and dense in the machine, so as to achieve the purpose of granulation. The shape of particles is spherical, particles size can be adjusted by the mixing amount of materials and spindle speed. Generally, the lower the mixing quantity, the higher the speed, the smaller the particles. Stirring teeth granulating has high granulating rate, and the spherical particles have no sharp angle after granulating, and the pulverization rate is low, which is easier to meet the requirements of large capacity production. 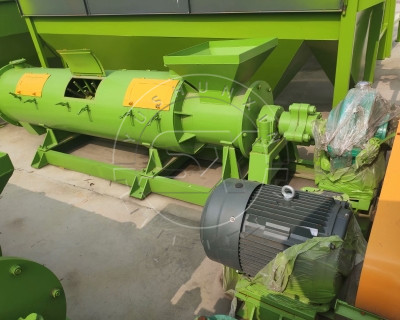